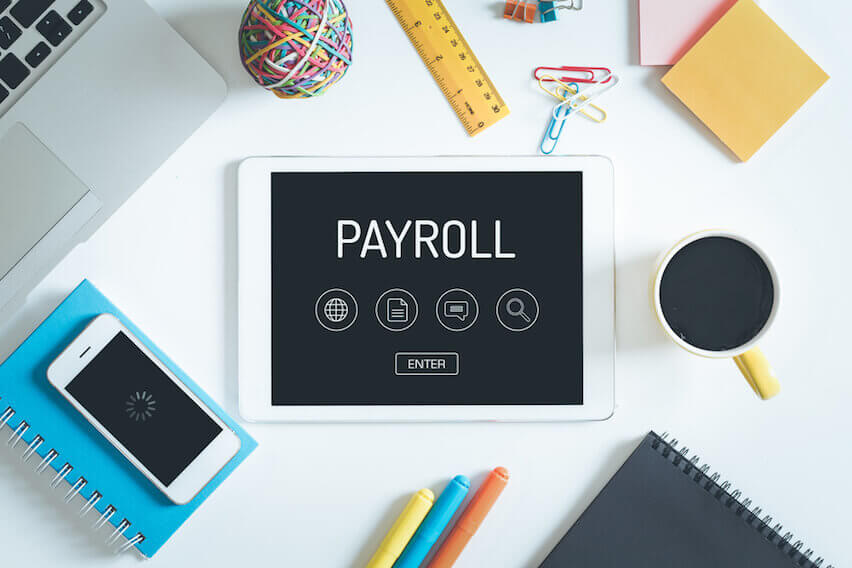 Payroll deductions are payments withheld from an employee’s paycheck by the employer. Examples include:

Most payroll deductions are voluntary and can be taken out of a paycheck on a pre tax or post-tax basis. Taxes and wage garnishments, on the other hand, are mandatory and employers who fail to accurately withhold these deductions may be held liable for the missing amounts. For this reason, many companies choose to work with a payroll service provider to automate payroll, which reduces errors and ensures payments are filed with the proper authorities on time.

What are pre tax deductions?

Pre tax deductions are taken from an employee’s paycheck before any taxes are withdrawn. Because they are removed from gross pay, pre tax deductions reduce taxable income and the amount of money owed in payroll or Federal Insurance Contributions Act (FICA) taxes. They also lower the sum employers must contribute towards the Federal Unemployment Tax (FUTA) and state unemployment insurance.

Some benefits funded by pre tax contributions can be subject to taxes at another time, such as when an employee prematurely withdraws funds from a 401(k).

What are post-tax deductions?

Post-tax deductions are taken from an employee’s paycheck after all required taxes have been withdrawn. Since they are removed from net pay, post-tax deductions do not reduce the individual’s overall tax burden.

Federal and state laws mandate that employers deduct a portion of their employees’ income to pay for public programs and services, as well as any withholdings ordered by a court.

Income taxes
Income taxes support infrastructure, education and other public services. The amount owed to the federal government is determined by gross pay and allowances claimed on a Form W-4. Individual states have their own tax structures, which can become complex to manage if employers have offices or employees in multiple states.

FICA taxes
FICA taxes support Social Security and Medicare. Employees pay Social Security tax at a rate of 6.2% until they reach a wage-based contribution limit and they pay Medicare tax at 1.45% without any cap. This comes to a total of 7.65% in FICA taxes per paycheck, which employers are legally obligated to match.

Garnishments
Wage garnishments are court-ordered deductions taken from an employee’s paycheck to satisfy unpaid debt or legal obligations, such as child payments or alimony. These dues are typically paid as a percentage of an employee’s compensation rather than a set dollar amount.

Employees may opt to have more money taken out of their paycheck to cover the cost of various benefits. These are known as voluntary payroll deductions.

Health insurance
The price of medical, dental and vision coverage varies based on the individual plan. It is usually more advantageous for both the employee and the employer to pay health insurance premiums on a pre tax basis.

Life insurance
Some employers make basic term life insurance available to their employees at no additional cost. If an employee wishes to add supplemental coverage or purchase life insurance for a dependent, these funds are typically paid through payroll deductions.

Retirement plans
Employers offer many different retirement saving options, but two of the most popular are 401(k) and Roth Individual Retirement Accounts (IRA). Employee contributions are withheld from either gross pay or net pay, depending on the plan.

Union dues and union fringe benefits
Unionized employees must pay for their membership and any taxable benefits offered through the union. Because union dues are deducted from payroll on a post-tax basis, they lower an employee’s take-home pay.

How are payroll deductions reported?

Employers reporting tax withholdings to the federal government must use the following forms:

These documents can be submitted via paper or e-file. Individual states have their own guidelines for reporting payroll deductions.